REIKI AND THE GRIEF PROCESS 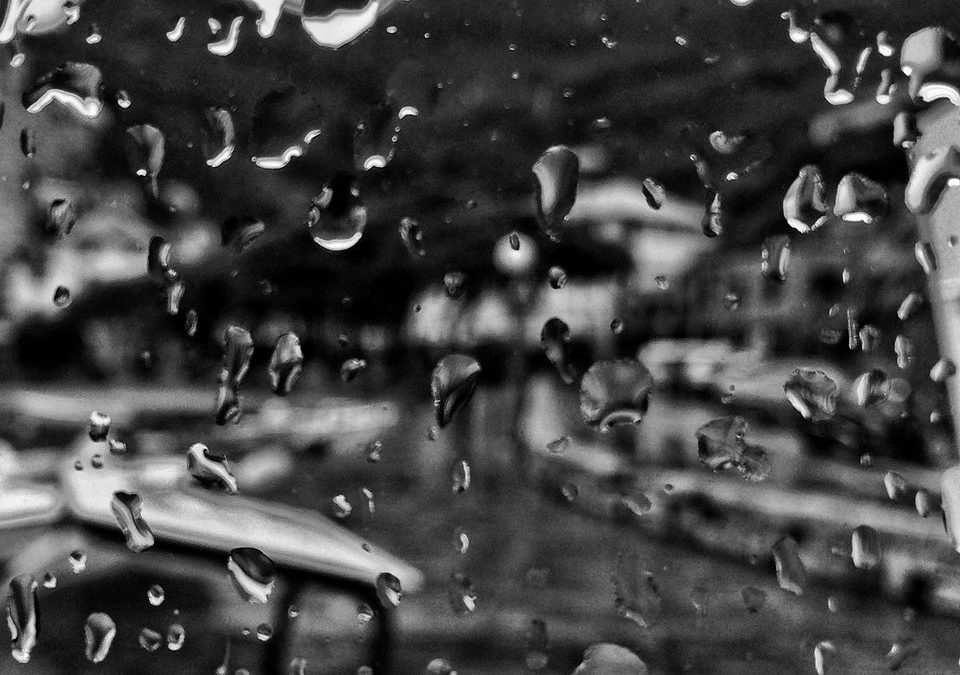 He had lost his grandmother a few months back, she died after a short-term illness. When children are processing grief, they usually get it off their chest by crying their eyes out, they almost exhale it and, by doing so, they get rid of it quite quickly. In this case, however, the patient had locked himself in his loss, embracing it from the first moment, and got on with his life as if nothing had happened.

When children are grieving, we usually think that the sooner they get back to their routine, the better. However, if children, as well as adults, do not take some time to mourn the death of a loved one and to say goodbye, something will break inside them. It is like a bomb that explodes underwater: all we can see or hear from the surface are small waves and a muffled sound, but we cannot not even imagine the damage caused at the bottom of the sea. I still remember what a classmate of mine told me twenty years ago:

“When my mother died I did not go to her funeral, I was too sad and I was afraid that my heart would break. I will regret it for the rest of my life“.

She was right, because what really breaks the heart is blocking the sadness, not saying goodbye.

I think that nowadays we tend to avoid dealing with death and mourning in an almost pathological way. In the past when people were ill they were taken care for at home until the final outcome: the body was laid out for a few days for the funeral wake and the deceased’s family dressed in black for a year. This last detail has a scientific explanation: the grief process in its acute phase actually lasts from 6 to 12 months.

Recently a Spanish politician came up with the brilliant idea of ​​proposing that the paid leave for a family member’s death be reduced from 5 to 2 days, justifying his proposal with the fact that when this law came into force the means of transport were slow and it used to take days of travel to get to the place of the funeral. No mention to grieving for a loved one and the time needed to process it. I frankly do not remember the name of this gentleman, I am not surprised that I forgot, emotional superficiality does not deserve more effort. On the other hand, this incident gives us food for thought about how we face death today.

Returning to our dear patient, in the months following his grandmother’s death he started to feel distressed, overwhelmed. He even had physical symptoms incredibly similar to those that the grandmother had during her illness. Medical tests ruled out any physical cause: the symptoms were, therefore, a way in which the body manifested an unprocessed grief, it literally cried out the need to deal with that huge void.

From the very first session he felt a strong heat in the chest that allowed him to relax the muscles of the diaphragm and to breathe better, without feeling the constant pain in his stomach. Little by little Reiki was undoing the feeling of emptiness and helplessness and it was replacing it with love. It reconnected the patient to his grandmother, making him feel his presence.

The important role of Reiki in this process is to open the patient’s heart to love, to make him feel that, even if a loved one leaves the physical world, his presence can be kept alive in our memories, our thoughts, our feelings. The little boy can finally mourn the death of his grandmother, remember her with love, feel her presence despite the physical absence and, in the words of his own mother: talk about her and with her.