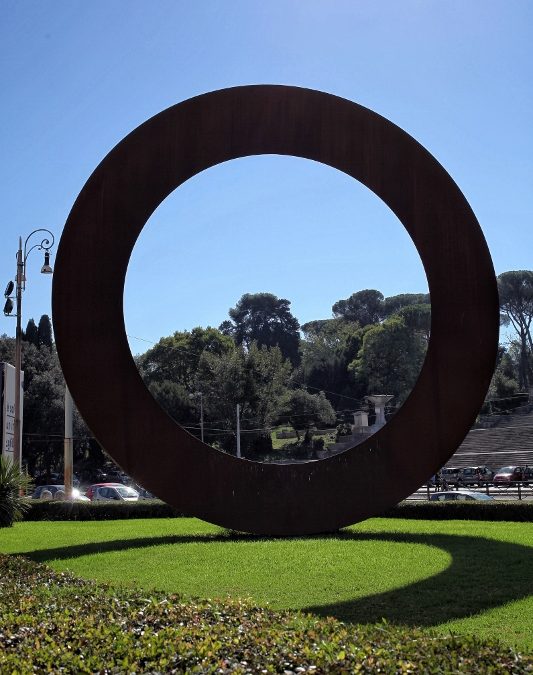 Thank God and my innate ability to talk to practically anybody I have a lot of friends of all kinds and nationalities. Last week I went out for a beer with my beloved Croatian mate and the Catalan crisis inevitably came up in the conversation as it normally does these days. The level of tension is so high lately that sometimes you could cut the air with a knife and we “foreigners” observe the persistent succession of events with total bewilderment (I write the word foreigners in quotation marks because we do feel like integrated members of this society, but perhaps with a more objective point of view than natives).

Since it is a question concerning the possible independence of a part of the country from the central government, I asked her how she faced this situation. As a matter of fact, at the time of the Balkan war she was about 18 years old and I imagined that some of the late events had brought up old ghosts from her past.

Her answer was brief and clear and it was meant for both sides involved in the issue: they have no idea what they’re doing. At the time of the dissolution of Yugoslavia, the Croatians celebrated their own independence when the Serbian army left the territory in their tanks: they did not imagine that soon those soldiers would return to attack them.

Her consternation increases when she hears people praising one strong united Spain or one strong independent Catalonia, since her feeling is that ordinary people do not realize the moral and physical consequences of this sectarianism. “I still remember when the antiaircraft sirens used to wake us up in the middle of the night: we had to run to the basements to protect ourselves!”

The high economic costs of creating a new state is still fresh in her mind: her family savings were blocked in banks and only 80% of the money was returned after years, part of the gold that was supposed to be used to create a new currency was looted from Belgrade and the new Croatian government met huge difficulties in recovering what was left of it. Even the embassies scattered throughout the world were divided among the various new states like the gifts of a wedding after a divorce!

Nobody wants to talk about these things: all our politicians do is to manipulate the public opinion and fire up the masses with populist speeches and odes to nationality. They don’t explain the negative consequences the people will inevitably have to go through in case of a separation or a conflict. There would be a high risk of losing a handful of votes if they did that…

Unlike my friend’s experience, I was lucky enough not to be involved in a fierce conflict as the one in the Balkans, therefore I do not live these frantic weeks in terror. On the other hand, I do feel some stress and uneasiness. Almost everything that happened during the referendum on 1st October deeply struck me because of the intensity of the feelings expressed by the people on the street. One particular scene is stuck in my memory: a woman in her forties walked at the head of a group of voters with a bundle of ballots in her hand, shouting “For my father, for my mother, for my grandparents!“. That sentence left me wide-mouthed: at that very moment I had the clear impression that some wounds opened during the civil war never healed. There are scars that were ignored at first because of the dictatorship and afterwards because of the need for peace and well-being. During this historical moment these traumas have come to light as if the Pandora’s box had been suddenly opened.

I think this is deeply worrying because, if during all these years people were not able to find a way to sooth their torn souls, there is a risk that history will repeat itself and society will go back to the errors of the past.

My sensible Croatian friend came to my aid on this point: “Perhaps, as it happens with some therapies, putting some hidden feelings into words and taking them to a conscious level is enough for the people to be able to overcome them and leave them, once and for all, in the past“.