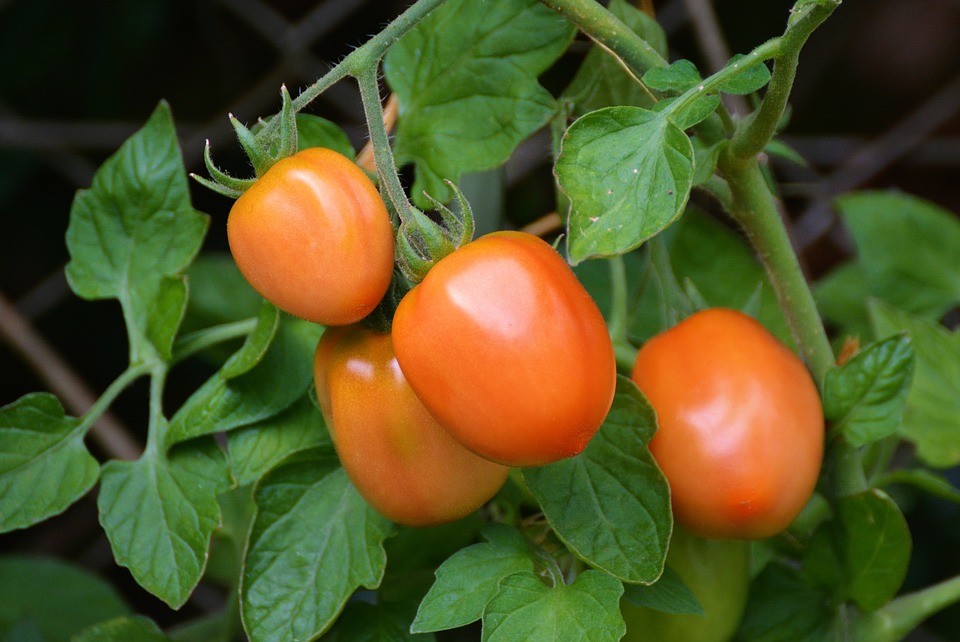 The child is 9 years old and he’s his father’s spitting image: same eyes, same smile and even same way of walking. His mother and I look at him smiling at first, but then our smile is extinguished by our concern when we realize the amazing resemblance between the two of them. “Yesterday- she says- he repeated an awful sentence that his father used to say: You are absolutely useless.” Listening to such an awful offence must hurt like hell, even more if it is our own son who says that! Nevertheless she had a clear goal: she is his mother and she’s there to raise him, guide him and correct him when he is wrong. With a stern look and a firm hand, she told him that, since she was of no use at all, from then on he could start cooking his own food, putting on the washing machine and doing all the chores she did for him every day. Like almost everyone when they are held responsible for their own actions, the child immediately backed down, acknowledging his mistake and asking her to forgive him.

My friend’s face darkened for a moment, thinking of the fact that, unfortunately, her son did not only look like his father, but sometimes he also repeated his sexist offensive phrases. I put a hand on her shoulder reminding her that the child had something that her ex-husband did not have when he was a boy: a sensible mother who was educating him in the respect of others. “It’s like staking tomato plants”: if the plants are firmly tied to the trellis they grow healthier and the quality of the tomatoes improves. On the other hand, if they are allowed to grow freely on the soil they become entangled and the tomatoes rot, causing diseases to the plant.

I like the idea of comparing parents to farmers: nothing represents life growing better than a defenceless little plant that must be watered, taken care of and checked upon every day for it to give good fruits. The plant can sometimes be a bit weak or disease-ridden, but, with proper care, it can become strong and flourish. It just needs a constant presence, someone that, just like a farmer, never goes on holiday.

A few days ago a great Catalan journalist passed away. He was an exceptional human being who often wrote about how important it is to raise our children with a touch of irony and tenderness. His name was Carles Capdevila. The other day I watched a very famous lecture of him again and I was surprised by the way he describes the work of parents. According to him our duty boils down to two main points: to lead our small kids to make progress and to try to control our teenagers. We would shake off such a heavy burden and so many useless problems if we only learned to face our role as parents with a little common sense, patience and ability to downplay, as he used to! So long, Carles, and thank you for your valuable advice!

In loving memory of Carles Capdevila