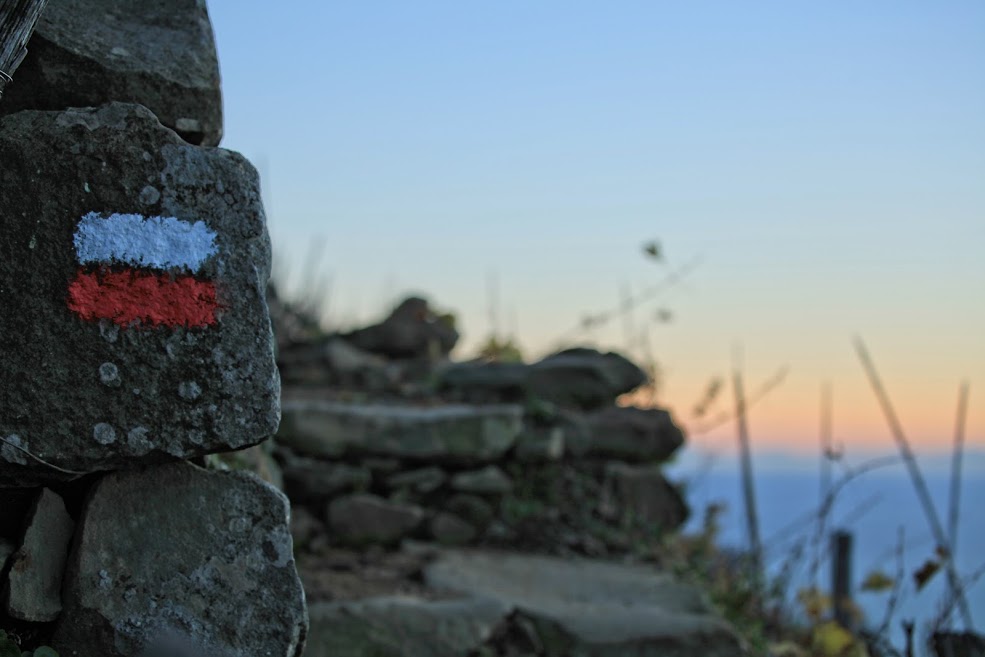 The only constant in life is change, said Eraclitus. I can’t help but to agree with that, since this gentleman was no fool at all…

For years my life took unexpected turns, just when I least expected it. Some tests really put me through the mill… I remember that, years ago, when I was going through tough times, when my personal and professional life were a mess, I dreamed that I surfed: I rode giant waves with a sense of dizziness, it was like being on a roller coaster. The coastline was there, far away, and I was surprised at my ability not to fall flat on my face against the rocks: I slid down and rode the wave back up.

Now I realize that that dream was nothing more than a way to learn to take control of situations, an advice that I should surf them instead of panicking before a giant wave and drown.

To this day I think that I put this lesson into practice, because, since then, I haven’t stopped taking decisions that led me to constant change, but, at the same time, made me stronger and more self-confident.

Now I am in front of another crossroads, one of the most important so far: after 18 years of life in Spain, I moved back to Italy for good, to the village where I was born. It is not a sudden decision, the result of fear or insecurity, but a conscious and thoughtful choice taken over the years, a return to my roots, my family and my land with a new consciousness. I went away to be free, I return to belong to them.

Nevertheless, I don’t end my relationship with Barcelona. A Spaniard like me can’t leave behind the people and the city that gave me so much in the last years. I will always carry in my heart the friends of a lifetime that got close to us to share everything, to be the adopted family of two foreigners that didn’t have a family in that country.

The Bradfords became our nearest and dearest, it was Martina’s choice: when she was only two years old, she literally used to escape from our house to seek refuge in their apartment and called daddy her best friend’s father. We became a clan with very bizarre traditions: the calçotada (a typical Catalan meal) in Can Cladelles that always ended with the same group picture around the well, the traditional dinner in mid-December when Christmas, New Year’s Eve and the Epiphany were celebrated altogether, the nights spent watching the Eurovision song contest and the soccer World Cups while drinking barrels of Heineken, our annual trips to the Countries the members of the group came from: Italy, Great Britain and Holland. As a real family we will keep these traditions alive, our next goal: a trip to La Rioja!

The Mamis, the most unique group of mothers I know. Fate put our children in the same school, we became friends by choice. Our meetings at breakfast saved us a fortune in psychologists and our Friday nights became the most special moment of the week. We keep asking ourselves how such a varied group has become so close,but there is no logical explanation: we love each other and we fill our souls! We thought we would drift apart when our children changed school, but what happened is actually the opposite! I have the feeling that some of our special Friday nights will be celebrated here in Italy…

The Reiki Solidari Association and all the patients of the Hospital Municipal in Badalona: you have no idea what you have taught me! The love and dedication of the reiki volunteers in serving the sick go straight to the heart and I am still moved when I remember the joy that filled each one of our meetings on Friday. Holding the hand of someone suffering from a serious illness is one of the most enriching experiences on earth. We should talk more often about the volunteers who dedicate their time and personal effort to others because they are the best aspect of our society, one of the reasons that keeps us away from self-destruction. I also make a promise to you: Reiki Solidari will have a headquarters in Italy too and our co-operation will be a wonderful reality.