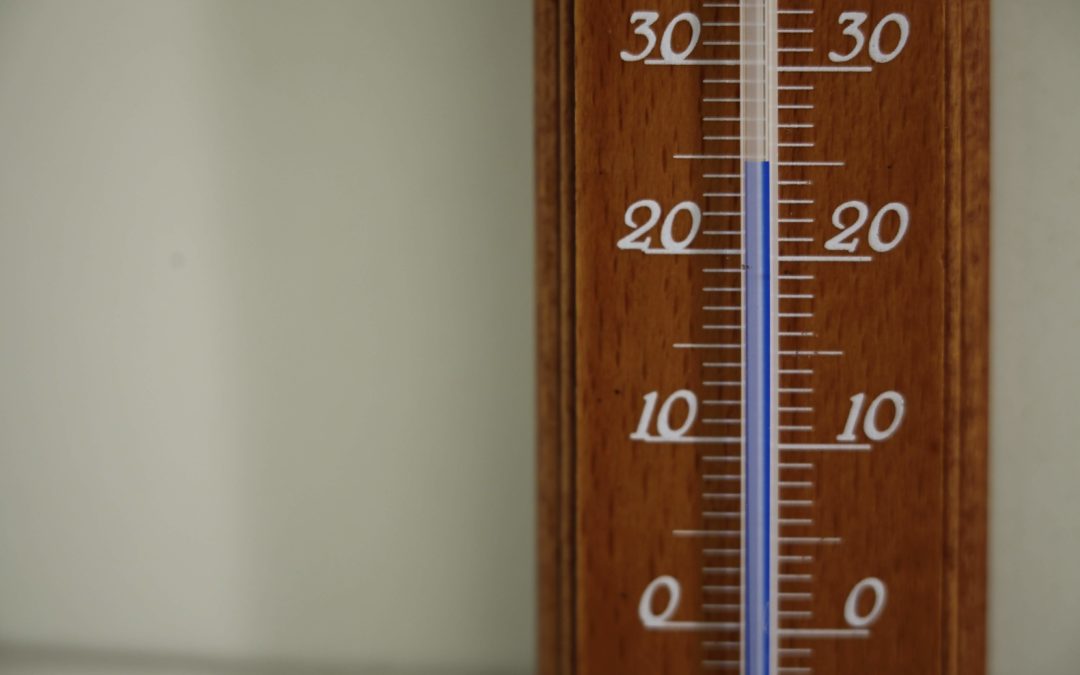 He couldn’t even look at his face. Without any logical reason, he felt that the wide-eyed child angered him. The situation was clearly not easy: the boy was the son of his sentimental partner, therefore a rival for him who had taken his place next to his mother.

In this situation, the first obstacle we find is the role of each family member. In case of painful divorce and physical and emotional absence of one of the two parents, children tend to take the place of the spouse who has moved away to protect the mother or father from further suffering. They can obviously exercise a role different from their own because the father or mother allows them to do it. And not only the parents allow the children to do it, but, unconsciously, they encourage them to it. No need to make a big fuss about it, it is a fairly common process that arises from the need to end suffering by holding on to what we have left with all our strength. And if what we have is a son/daughter who hugs us during our long sleepless nights, who goes with us everywhere and talks to us as an adult would do, the change of roles is absolutely unconscious.

We normally become aware of having swop roles with our children when another person comes into our lives and finds his/her place occupied by the child. Changing this situation is quite painful for the father or mother because it means they have to go through all the work done with their children up to that moment without feeling useless or annihilated by their own guilt. This last point is very important because, if we are not aware of the fact that, after all, it is a simple change in our lifestyle and not something that questions our whole educational system, there is a risk of entering a deep personal crisis. “Don’t throw the baby out with the bath water!!” a friend used to tell me when I exaggerated with self-criticism.

However, in the situation mentioned above, there’s another problem we should focus on. The strong rejection the partner felt against the child goes beyond a simple jealousy due to an exchange of roles. He himself was upset by the fact that, sometimes and without apparent reason, he felt the need to get away from his partner’s son. Not being able to stand in the same room with another person is a warning signal that something inside is not going well.

After some Reiki sessions and readings of his Akashic Records the client was able to dig in his childhood, remembering some experiences that had been considered normal until then, but were, nevertheless, the origin of some traumas. Focusing his past from a new point of view helped him understand the moral and emotional damage he had suffered, allowing him to cleanse his subconscious of distorted memories that prevented him from maintaining healthy and balanced relationships.

What did the feeling of rejection towards his partner’s child mean then? It was the portent that something was wrong, like an outdoor thermometer, it indicated the client’s state of mind: the rising temperature meant that he had to deal with some aspect of his personality that was interfering with his personal growth.

Thanks to this personal work the client has become aware of the fact that he has to take care of his own emotional work, without being distracted by external situations that he previously considered as the main problem. The next step he continues to work on (and that represents the main goal of all human beings) is how to avoid projecting his own unresolved issues on other people, whether they’re family, friends or simple acquaintances.