I WILL NEVER CHANGE 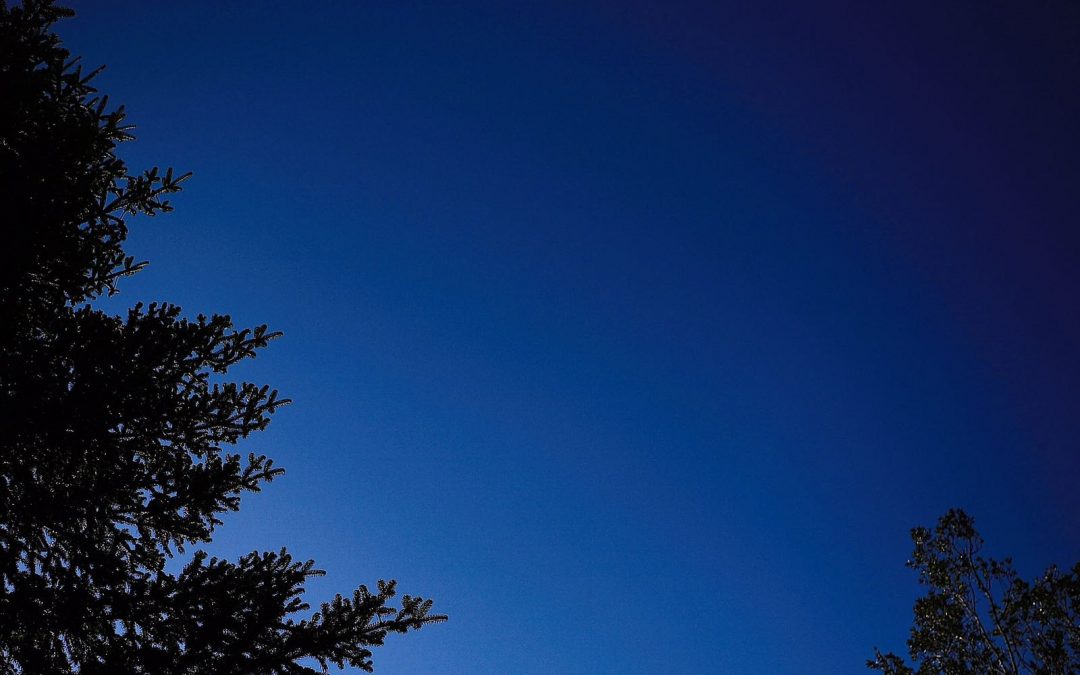 “People do not change” is a sentence that I hear very often and I have to say that I couldn’t disagree more. If conditions are favourable and the person is strong-willed, they change, grow, evolve. Like children who, in a short period of time, learn to walk, to eat using cutlery, to utter the first words, people can change their way of behaving, of perceiving things and reacting to the swings of life.

It is a phenomenon to which I am a constant witness thanks to my role as therapist. I am so lucky to see how, through Thetahealing®, after only a few sessions, people manage to heal some aspects of their personality or some experiences that did not allow them to progress in their life.

The theta state is characterised by a deep relaxation, reached through a guided meditation led by the therapist, during which the speed of the brainwaves drops to a frequency range from 4 to 7.9 Hertz ( typical of the REM stage of sleep), entering a state of absolute calm. The theta waves are responsible for the subconscious, which determines our behaviour and beliefs. These waves are highly creative: this is the reason why, when the therapist leads a patient to this level of deep relaxation, they can literally remove a programme from the subconscious of the other person and replace it with a more favourable one ( with prior consent of the patient to carry out these changes, of course).

Besides being creative, theta waves are inspirational and spiritual: during a theta state you know for certain that God is real. As a matter of fact, in ThetaHealing® there are three parties involved: the patient, the therapist (who is a simple witness to the healing) and the Creator of All that Is (that provides the necessary energy so that the healing can happen).

During the meditation the therapist leads the patient to create a connection with Mother Earth, “scans” his/her chakras, detecting possible blocks that interfere in his/her evolution, and later brings him/her to the Seventh Plane, the headquarters of the Creator of All that Is, a safe place where the brain waves of both therapist and patient reach the theta level and in which, therefore, any healing can occur.

An example will explain what I have just stated: a patient had a controversial relationship with money. He used to spend everything he earned and he could not build a nest egg for the hard times. Talking about his childhood it turned out that when he was a child he had been deceived in a despicable way by means of money. Since then a programme of association money= deception was installed in his subconscious with the consequent refusal to accumulate it. Through ThetaHealing® and in presence of the Creator of All that is, the programme of rejection of money was replaced in the patient’s subconscious by the programme of acceptance of profit and abundance, freeing the person from that belief and its consequent behaviour.

During the above mentioned process I was also shown that between the patient and the abuser there was a sort of Stockholm syndrome, a state of psychological / emotional toxic dependence. The other person was there, in the patient’s energy field: after forty years his presence still manipulated his behaviour. It was therefore necessary to cut all existing karmic ties between them, instantly taking care of a four-decades-old wound.

All this process happens in the energy field of the patient, but the effects are clearly visible on the physical and psychological level. After the treatment the patient needed to be at rest for a few hours to recover. It is a normal and logical reaction (and in my personal experience it is a sign that the therapy worked): this person “coexisted” with the vibrational presence of the abuser for years. Cutting this tie is on one hand a liberating gesture, but on the other hand it is a shock because the patient needs a little time to adapt to the new reality and to find the strength in him and not in the connection with the other person.

The healing process is instantaneous, but its effects are seen in the long term, closely observing any small changes in our actions, thoughts and emotions. The patient has decided, for the first time in his life, to devote part of his time to an art he is passionate about and that could give him an extra income. It is a first step towards the goal of the therapy: to change his relationship with money so that from now on he can open up to the possibility of not only achieving economic security, but also doing it in an “easy” way, focusing on what he is passionate about.